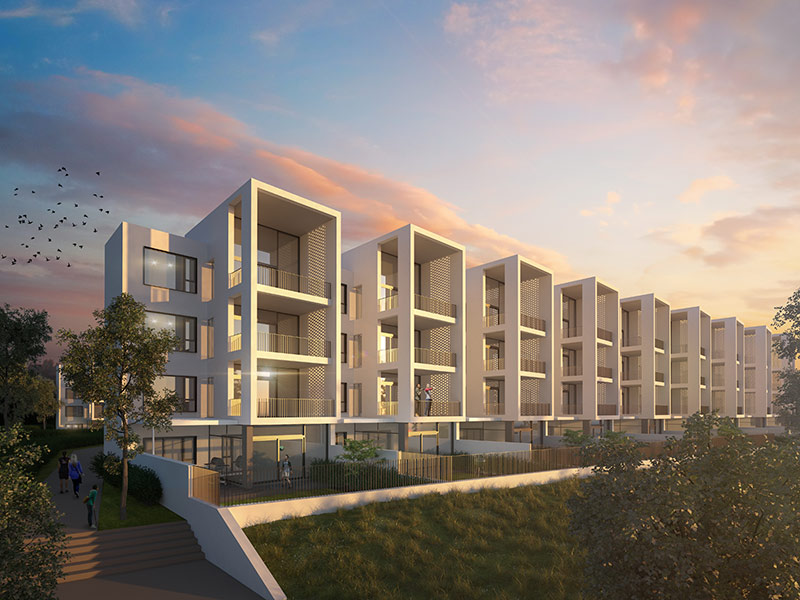 Win a Home is back with a brand new 5th Season!

In 2018 Win a Home will be a stand-alone show on SABC3 Prime Time, airing Thursday nights at 19h30, starting on the 20th of September.

Win a Home will once again see three pairs of design contestants decorate three identical white-box homes as they compete for the grand prize of R100 000 as the show’s top design duo.

Watch as three dream apartments are designed and furnished by the three design duos at the Paardevlei Lifestyle Estate in Somerset West.

Each apartment will be worth over R3 Million and by the end of the season one lucky SABC3 viewer will win the opportunity to choose one of the three apartments – as decorated and furnished by the Design Duos – and call it their very own home!

Not only is this the biggest prize on South African television it is also a prize that will change lives forever!

The new season of Win a Home broadcasts Thursday nights at 19h30 on SABC3 from the 20th of September.

Our team of seasoned producers and talented presenters allows for a creative, adaptable, relevant and innovative approach for accessing a diverse audience. The shows epitomize the burgeoning aspiration and energy of South Africans.

We are passionate about television and provide brands with a multi-media engagement platform.

Retweet on TwitterWin A Home Retweeted

Truly amazing, after all she went through!!#WinAHome

Another life changed forever! Congratulations Yvette Blignaut! We can't wait to see which of the three designer apartments you chose as your new home! #WinAHome https://t.co/2ZOPE0b5cG